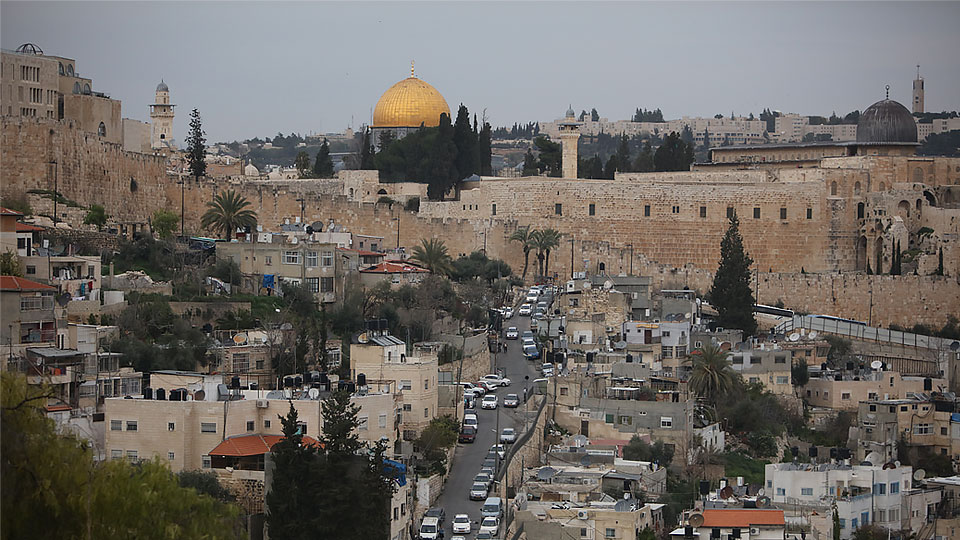 “I think we should turn back, it sounds like an altercation ahead.” “No no, that’s just the way they talk.” The night blanketed the streets of Old Jerusalem as we continued around the corner. “Move! Move! Move!” exclaimed two armed soldiers as they bolted through the group. I guess we were recognizably tourists for them to know to shout in English. And of course, this was one of the few times during the trip that I didn’t have a video camera on hand. It felt like it could’ve been out of a movie. Though perhaps it was for the better, as they probably wouldn’t like being filmed as they confronted the men in the narrow stone streets of what was earlier a bustling marketplace. While I couldn’t understand them, this incident made me think about the conflict happening in the Middle East as a whole, and especially in Syria. People are leaving their homeland in hopes of simply surviving and don’t have a choice. Perhaps the man being confronted by the soldiers was someone who did not have the “right” to be there in the eyes of the authorities. Contrarily there I was in May as I left my home in Edmonton to come work for Salt and Light in Toronto after interning with and freelancing for them prior. But I was able to leave on my own accord, so I truly am grateful for the peace we have in Canada. Like many refugees, I had to develop new social circles, transition to a working lifestyle after four years of university, find a place to live, and ensure I could make all that happen while remaining financially stable. But that’s pretty much where the similarities end. Unlike them, I don’t have a family to support, to learn a new language and culture, or to adapt to a different climate. And just after I moved, so did our office! So the struggles of relocation have been ever present this past year. In 2016 I was fortunate to see various parts of the world and see people’s different values, including the importance of religion in the Holy Land, the view of spaces and gaps as opportunities in both business and life to move ahead in China, and despair before Americans in Kansas City and Rochester went to the polls on November 7th. Editing segments for World Youth Day brought back memories of my time in Poland. The atmosphere of the main square in Krakow and beautiful shots of Poland had me hungry for kielbasa and pierogies. And of course going back to Edmonton for Christmas made me remember again the importance of family. While I may be on the opposite end of the country, I still am welcomed and loved by those who raised me, much like the prodigal son was when he returned to his home (without demanding half of the estate or squandering any money). So despite the inconveniences we face in our daily lives, let us be thankful in 2017 for the peace we experience. Many others dream of such a reality. We are blessed, and should acknowledge the Father, the Son, and the Holy Spirit for what we have by using the gifts they give us to better the world. Though it may not seem obvious at first, that’s just they way they talk.